PKR continues to gain ground vs dollar, trades at Rs223 in interbank – SUCH TV 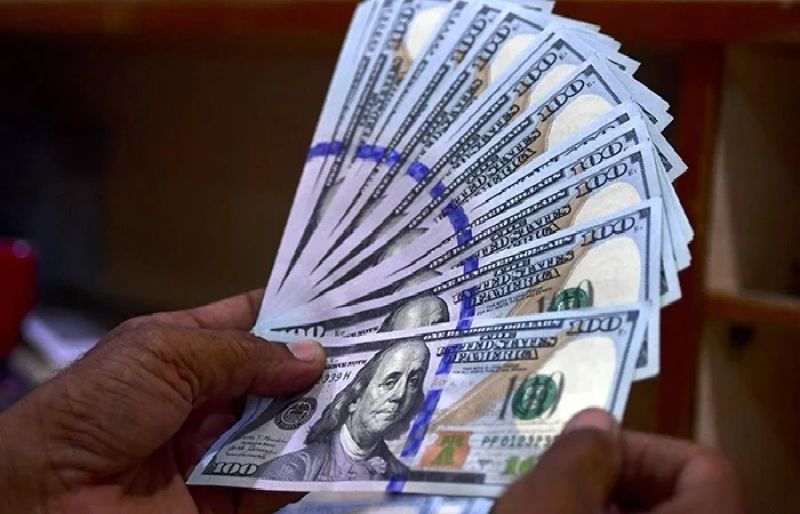 The Pakistani rupee gained Rs5.79 in early morning interbank trade as the local unit continued its winning streak against the dollar for the fifth consecutive day on Thursday.

The greenback was trading at Rs223.

The rupee closed at 228.80 on Wednesday after recording its highest single-day gain against the foreign currency. The dollar had slumped 4.19% against the rupee, the highest since November 2, 1998, when the greenback fell by Rs5.10.

The local unit is gaining ground on the back of higher inflows from exporters and decreased import payments, with hopes that the cash strapped country was getting closer to securing a bailout from the International Monetary Fund (IMF) boosting sentiment.

The latest trade numbers showing a decline in import numbers also helped in appreciation of the rupee.