Adele, Rich Paul to tie the knot by end of summer: Report 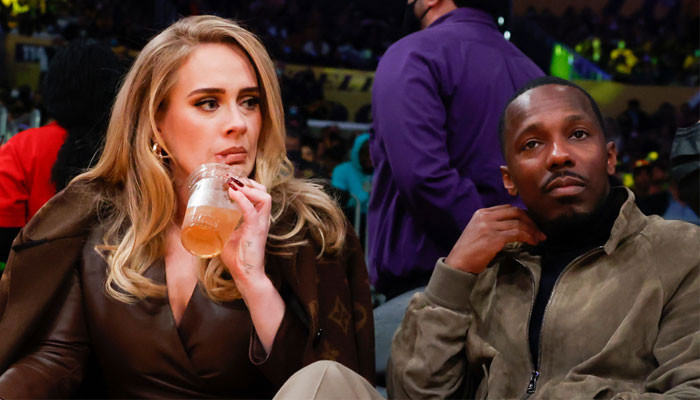 
Adele and Rich Paul are prepared to say “I do” as recent reports claim that the couple is “ready to elope” and even have a baby soon.

An insider spilled to Heat Magazine that the Easy On Me hit-maker and the sports agent want to get married soon. and it’s no secret amongst the couple’s close friends and family.

“They’re being very open about it and she’s been dropping serious hints about welcoming a little one very soon, too,” the insider said before adding that they might elope by the end of summer.

“They have been picking out baby names, setting up a nursery in their new home – it’s been full steam ahead for the past several months,” the source added.

“It’s all moving very quickly. Adele’s dreams are coming true and then some,” the outlet shared while adding that the singer might already be pregnant.

The insider went to say that for the time being, the lovebirds are being “playing it down” and “keeping that side close to their chests.”

Adele already shares a 9-year-old son Angelo with ex-husband Simon Konecki, who she got married to in 2018 but it only lasted for a year and the former couple got separated.

Previously, in an interview with The Mirror, the Grammy Award winner said, “I’m definitely open to marriage again.

“The feeling I had in being married was the safest feeling I’ve ever had in my life, and sadly it didn’t work out, but I miss being married,” she added.