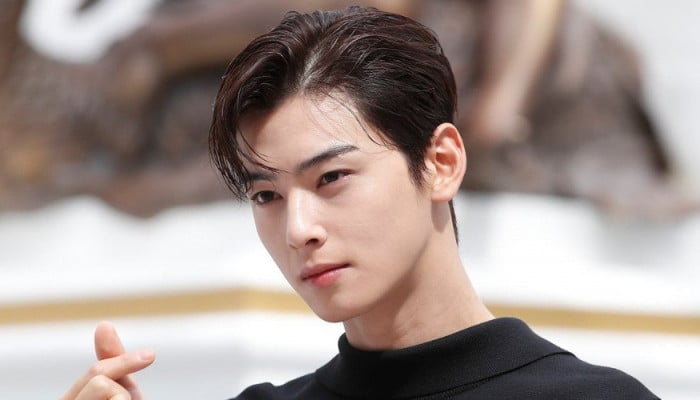 
ASTRO’s Cha Eun Woo is reportedly in talks to star in an upcoming drama, This Love is Irresistible, soon, Soompi reported on August 3.

Woo’s agency Fantagio shared, “This Love is Irresistible is one of the projects he has received an offer for, and he is currently reviewing the offer.”

In the drama This Love is Irresistible, a woman, who finds a forbidden book that was sealed 300 years ago, falls in love with a man who was a victim of the book.

According to Sports Chosun, Woo will portray Jang Shin-yu, the main character.

The script for the drama has been written by Noh Ji Seol, who also wrote The Scent of a Woman and 100 Days My Prince, and it will be directed by Nam Ki Hoon, who also worked on Kiss Sixth Sense and Oh My Baby.

Woo made his debut in the boy band Astro in 2016, and is most known for the songs One, Crazy Sexy Cool, and Blue Flame.