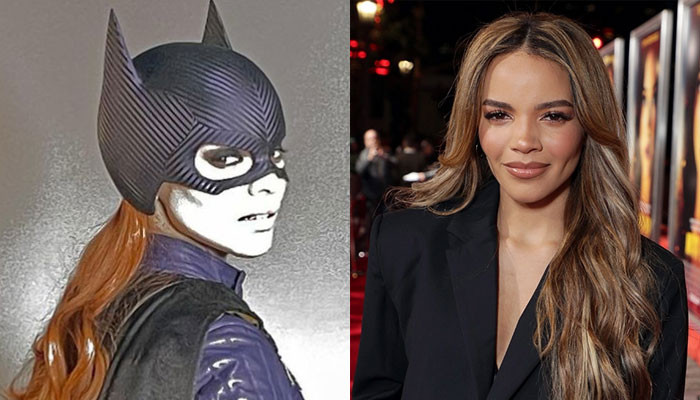 
Leslie Grace recently penned an emotional statement on social media after the news came in that the movie was shelved by Warner Bros and would no longer be released in cinemas.

On Wednesday, Grace, who was all ready to play the lead role of Barbara Gordon in the new DC movie, turned to Instagram and shared a slew of photos and videos from her movie.

“Querida familia! On the heels of the recent news about our movie “Batgirl,” I am proud of the love, hard work and intention all of our incredible cast and tireless crew put into this film over 7 months in Scotland,” wrote the 27-year-old in the caption.

She continued, “I feel blessed to have worked among absolute greats and forged relationships for a lifetime in the process.”

The In Heights star thanked her fans and moviemaker for the trust they laid on her potential.

“To every Batgirl fan, THANK YOU for the love and belief, allowing me to take on the cape and become, as Babs said best, “my own damn hero!” she concluded.

Independent cited Warner Bros Picture spokesperson statement, saying, “The decision to not release Batgirl reflects our leadership’s strategic shift as it relates to the DC universe and HBO Max.”

“Leslie Grace is an incredibly talented actor and this decision is not a reflection of her performance,” added the spokesperson.

Meanwhile, The New York Post reported that the movie had been cancelled because of “ballooning budget of more than $100m (£81.9m) as well as negative test screenings”.