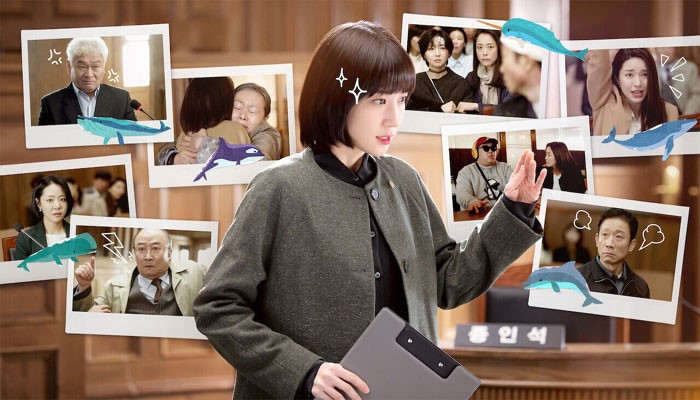 
Extraordinary Attorney Woo’s director and the cast members are planning a vacation trip to celebrate the show’s ongoing success.

A representative of Studio Genie ENA confirmed that the production team was planning a reward trip for the cast, staff, writer, and director of Extraordinary Attorney Woo due to the huge success of the series since its launch.

However, a source from the drama confirmed that the timing and scheduling were not syncing for the whole team, making it challenging to execute the plan as reported by AllKPop.

When fans questioned the ENA representatives about the trip, the company clarified that it was a personal plan between the director and some actors in the cast with available time slots.

A representative for Extraordinary Attorney Woo also confirmed the dates for the trip, stating, “Including director Yoo In Sik, Park Eun Bin, Kang Ki Young, Joo Jong Hyuk, Ha Yoon Kyung, and more will be going on vacation to Bali on August 8.”

Kang Tae Oh will not be joining them due to his military enlistment later this year.