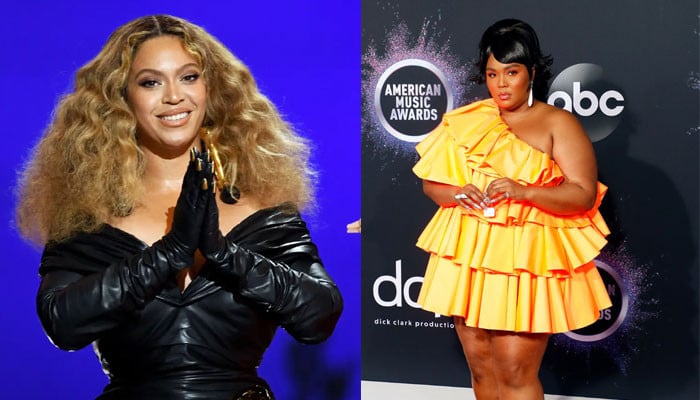 
Beyonce came under fire this week after she appeared to use the same ableist slur as Lizzo in her new album Renaissance, with fans slamming her for ‘not learning anything’.

“Hold my bag, b****/ Hold my bag / Do you see this s***? / I’mma spaz,” Beyonce sings in the song HEATED. The use of the word “spaz” was criticized by listeners; the term is viewed as an offensive slur against differently abled people.

Fans argued that the word’s loaded connotations should have been enough for her not to include it in the lyrics.

Lizzo wasted no time in issuing a statement addressing the backlash and was proactive in rerecording Grrrls with a lyric change for immediate release.

Following the backlash, Beyoncé did the same as Lizzo and has promised to change the lyrics of HEATED, as per Insider.

A rep for the superstar told the outlet: “The word, not used intentionally in a harmful way, will be replaced.”