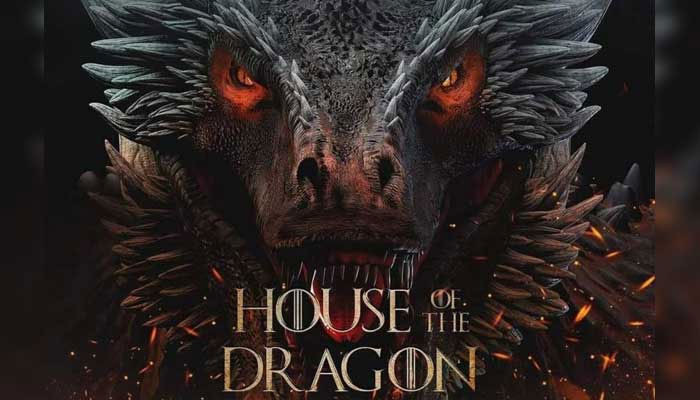 
HBO is  preparing for the premiere of House of the Dragon, the long-awaited prequel to Game of Thrones.

The series has been in the works since before GoT ended and will premiere on HBO on Sunday, August 21.

House of the Dragon is created by George R. R. Martin and Ryan Condal, who is best known for his work on Rampage and Hercules.  Miguel Sapochnik and Ryan Condal are the showrunners.

They also executive-produce the series with others, including George Martin, Sara Hess, Jocelyn Diaz, Vince Gerardis, and Ron Schmidt.

The prequel series takes place 200 years before the events of Game of Thrones, when the House Targaryen rules over Westeros and King Viserys Targaryen (Paddy Considine) sits on the Iron Throne.

This period of time sees a fight for the throne unfold between Rhaenyra, the King’s first-born child and daughter, and Aegon (Tom Glynn-Carney), the King’s son who is conceived after Rhaenyra is declared the heir.

This power struggle ignites a decades-long civil war, referred to as the Dance of the Dragons, between Rhaenyra and Aegon’s supporters.

The series stars Paddy Considine, Emma D’Arcy, Matt Smith, Rhys Ifans and Olivia Cooke, among many others, in pivotal roles.