Jane Fonda confesses she’s not proud of getting a facelift: Here’s why 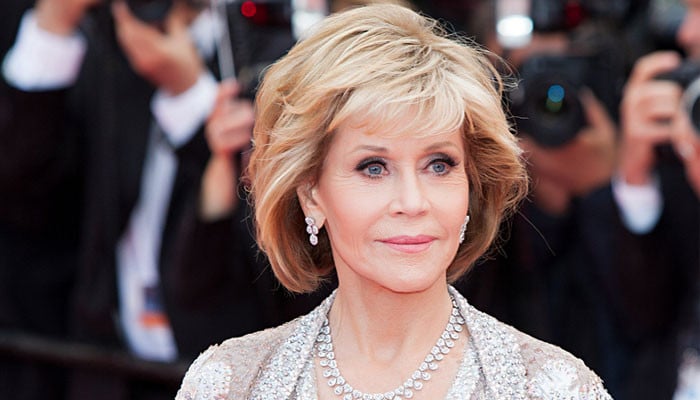 
Monster-in-Law star Jane Fonda shared her thoughts on plastic surgery as well as ageing and how she approached fitness and wellness in her own life.

Speaking to Vogue magazine, the Oscar winner revealed about her facelift surgery and she regretted doing it at that time.

“I had a facelift and I stopped because I don’t want to look distorted. I am not proud of the fact that I had one,” she told outlet.

While speaking about her addiction to cosmetic surgery, the actress explained, “I don’t know if I had it to do over if I would do it. But I did it. I admit it, and then I just say, okay, you can get addicted. Don’t keep doing it. A lot of women, I don’t know, they are addicted to it.”

Talking about her present beauty routine, the 84-year-old mentioned, “I don’t do a lot of facials. I don’t spend a lot of money on face creams or anything like that, but I stay moisturised.

“I sleep, I move, I stay out of the sun, and I have good friends who make me laugh,” she disclosed.

In the end, the actress also suggested to young people to “stop being afraid of being old, helping people realise that just because you are a certain age doesn’t mean you have to give up on life, give up on having fun…or whatever you want to do”.