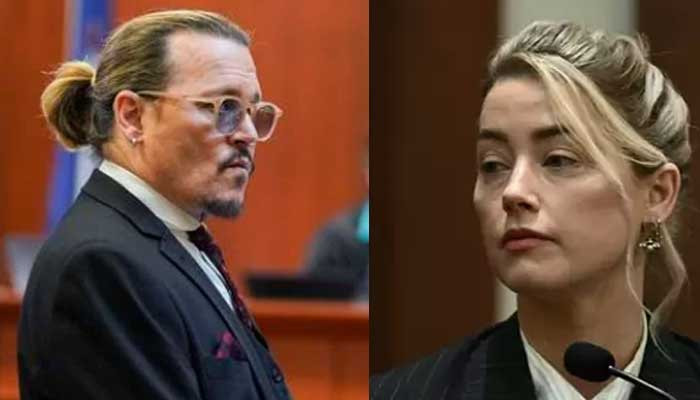 
Hollywood star Johnny Depp’s assistant has reportedly admitted that the  actor allegedly “kicked” Amber Heard in the head in text messages that were excluded from the former couple’s defamation trial.

More than 6,000 previously sealed pages in the case – which made headlines around the world as it was televised for weeks – were made public over the weekend,  according to a report in The Daily Beast.

Messages reportedly sent from Depp’s then-assistant Stephen Deuters in 2014 detailed how the actor had allegedly kicked Heard onboard a private jet.

“If someone was truly honest with him about how bad it really was, he would be appalled,” Deuters reportedly texted Ms Heard about Mr Depp.

“I’m sad he does not have a better way to really know the severity of his actions yesterday. Unfortunately for me, I remember them in full, in full detail, everything that happened. He was appalled, when I told him he kicked you, he cried.”