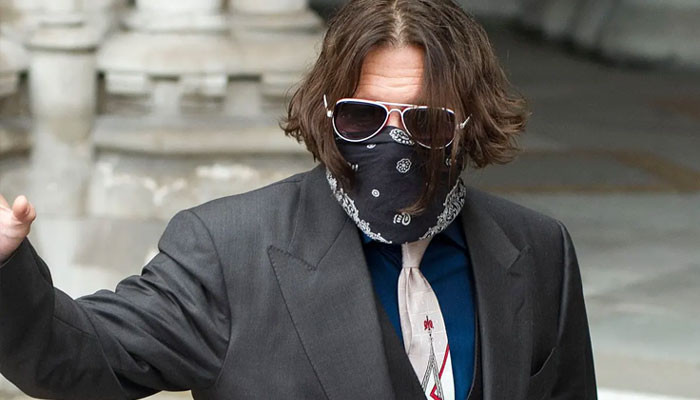 
Images of Johnny Depp with a swollen face and scratched eyes have taken the internet by storm.

These images were initially revealed on the 11th day of the Johnny Depp and Amber Heard defamation trial.

The truth behind the black eye was revealed by Depp’s personal bodyguard at the time, Malcolm Connolly.

In his video call statement to the court, at the time of the trial, he shared explicit details of Depp’s marriage to Amber Heard.

When asked to describe Amber to the court he admitted that she seemed nice “at first” but “Amber started to change. She became feisty, demanding… she could turn cold in the blink of an eye.”

He even went as far as to accuse her of wanting to “wear the pants in the family.”

Once the bruises were shown in court, Connolly explained, “Most of these marks were on the left side of his face. He had a swollen lip and bruises on his eye. He’s hit a door… or a door has hit him.”

Check it out below: