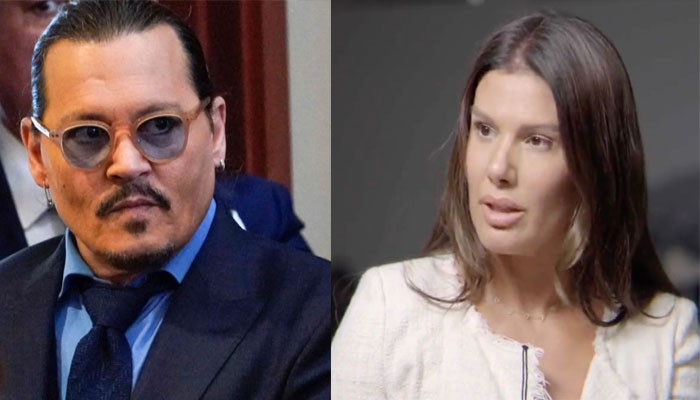 
Rebekah Vardy equated the Wagatha Christie libel case to Johnny Depp-Amber Heard’s trial in her first TV interview, adding that she experienced “sexism” throughout her trial.

According to Mirror UK, the wife of Football professional Jamie Vardy lost her High Court libel case with Coleen Rooney as the judge found out that the allegation of Coleen was “substantially true”.

During her first TV appearance on TalkTV after the ruling, Rebekah responded to a question on how her and Coleen’s “outfits were scrutinised by media during this trial”, which the host believed “added an element of  sexism in the coverage”.

“Totally, the whole thing was presented in such a misogynistic way,” said the 40-year-old.

She retorted that during Johnny’s court case, there were hardly any articles, “if any, about how much money he’d spent and his outfits”.

Meanwhile, Rebekah expressed her disappointment with the verdict last week and claimed that the judge “didn’t understand the case”.