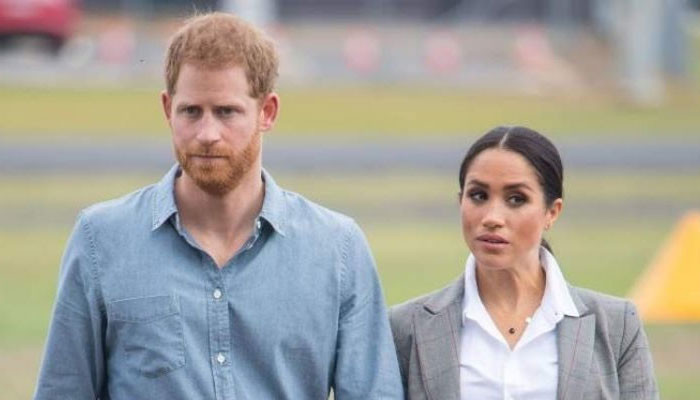 This revelation has been made by commentator Guy Martin, in his latest interview with Forbes.

He started off by admitting, “On the surface, at least, there is no content from Archewell’s for-profit content arms that is making money.”

“Facing intense problems of its own, Netflix, having bit deep into the Windsors of Montecito enterprise with a reported $100million, just canceled Ms Markle’s one show Pearl, an animated film that had been nearing production.”

This comes shortly after it was revealed that Prince Harry’s memoir may receive a Christmas release date.