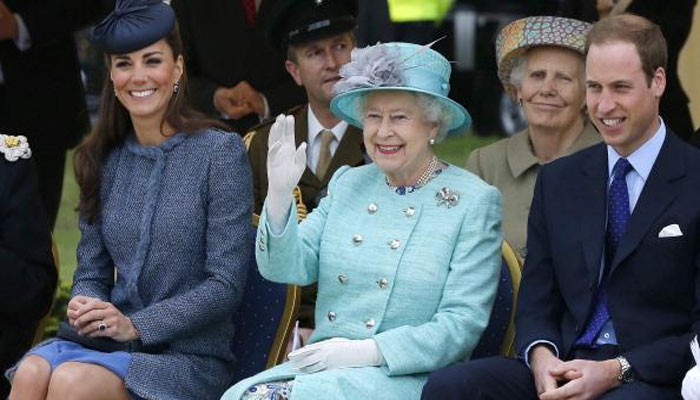 
Queen Elizabeth left royal fans in splits with her hilarious reaction to the newly-renovated kitchen of Prince William and Kate Middleton.

The monarch’s biographer told that the Queen expressed being unlikely to sit down in the Cambridge’s spacious kitchen.

Bedell Smith told People, “I remember when they had just finished renovating Anmer Hall, and they invited the Queen over for lunch.”

“They have one of those big kitchens with eating areas, and she said, ‘I can’t understand why everybody spends their time in the kitchen.’”

It came just ahead of Kate and William’s plans to move to Windsor from London along their three children George, Charlotte and Louis.

The royal friends have shared that the monarch appears happy with her grandson and his wife’s forthcoming relocation as the couple will be closer to her Windsor Castle residence.

“They’re showing a kind of dedication she would be proud of. And that probably gives her hope.”