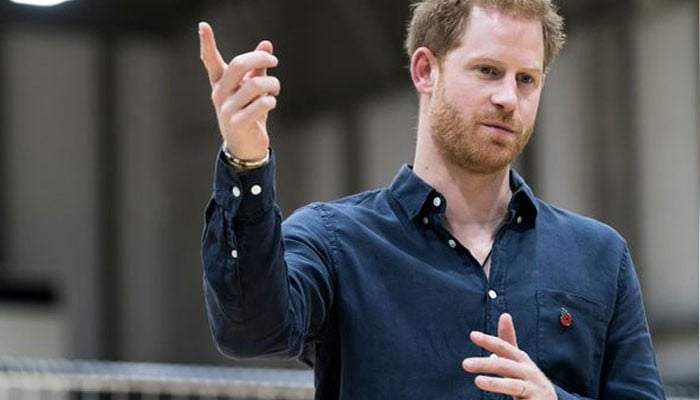 
Prince Harry has been accused of having an “angry muted cry” and ‘self-absorbed’ tendencies.

This accusation has been shared by TV news presenter Judy Finnigan, in her latest piece for Express UK.

There, she addressed Prince Harry’s relationship with Meghan Markle, as well as her tendencies to ‘overpower’ the ‘tortured’ prince.

Ms Finigan began by pointing out how “He grew up without a loving anchor. William was too young and Charles too self-centred to provide the roots to tether him to a secure sense of himself.”

While “He put on a good face. Funny, sweet, lovable Harry. We adored him, but he was tormented by a lack of self-esteem and enormous anger.”

For the vast majority, “his whole life was a muted cry of ‘What about me?'” she added before concluding.