‘Batgirl’ film no longer being released by Warner Bros. 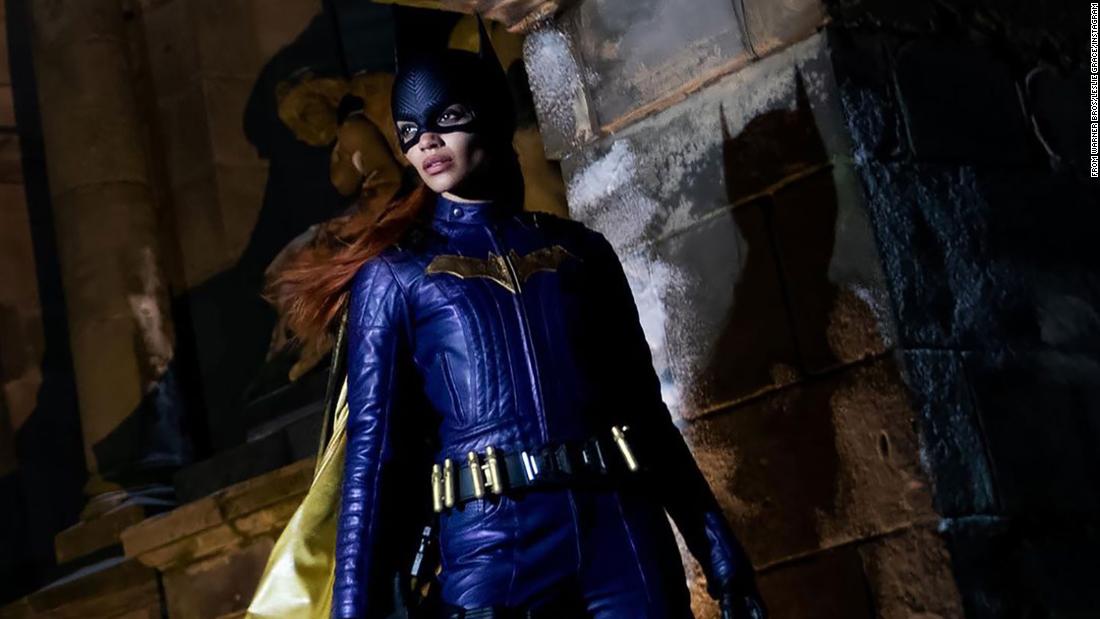 “The decision to not release ‘Batgirl’ reflects our leadership’s strategic shift as it relates to the DC universe and HBO Max,” a Warner Bros. spokesperson said in a statement on Tuesday. (CNN is part of Warner Bros. Discovery.)

The movie was set to star “In the Heights” star Leslie Grace in the title role.

The studio also announced that their film “Scoob!: Holiday Haunt” will also be pulled.

“Leslie Grace is an incredibly talented actor and this decision is not a reflection of her performance,” the statement added. “We are incredibly grateful to the filmmakers of ‘Batgirl’ and ‘Scoob! Holiday Haunt’ and their respective casts and we hope to collaborate with everyone again in the near future.”

The film, directed by Adil El Arbi and Bilall Fallah, was due out later this year on the streaming service HBO Max.

In a statement posted to Instagram, the directors said they were “saddened and shocked by the news.”

“We still can’t believe it. As directors, it is critical that our work be shown to audiences, and while the film was far from finished, we wish that fans all over the world would have had the opportunity to see and embrace the final film themselves,” they wrote, adding “maybe one day they will.”

Aside from Grace, the film starred Michael Keaton as Batman, J.K. Simmons and Brendan Fraser.

Grace, the directors added, “portrayed Batgirl with so much passion, dedication and humanity.” They also thanked the cast and crew for doing a “tremendous job” and working “so hard to bring Batgirl to life.”

“We are forever grateful to have been part of that team,” they wrote.

The announcement of scrapping plans for the two films comes amid Warner Bros. Discovery trying to cut costs, a whopping $3 billion, in the wake of WarnerMedia’s merger with Discovery Inc. in April.
J.J. Abrams’ “Demimonde” for HBO was pulled last month. Networks within Warner Bros. Discovery — like TNT and TBS — have also seen cuts, including Samantha Bee’s “Full Frontal” after seven seasons.