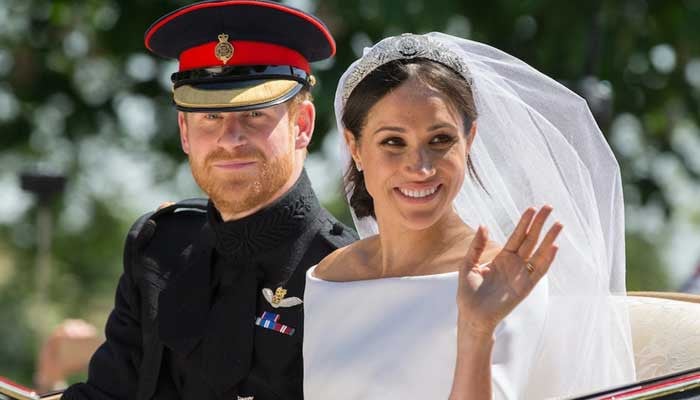 
Prince Harry and Meghan Markle have been urged to reconcile with the Royal Family for a better tomorrow.

Kinsey Schofield, a royal commentator, has claimed that the Duke and Duchess of Sussex must take any chance they can to resolve royal rifts as “no one has any interest in having the Sussexes around” following their shock exit and subsequent interview with US TV host Oprah Winfrey.

“If Harry and Meghan accept the Queen’s invitation to Balmoral it will be out of necessity. Megxit was one thing but the Oprah interview was an entirely different level of betrayal. I still don’t believe that the couple properly weighed the pros and cons of executing that interview,” Ms Schofield told the Daily Star last week.

She added: “No one else really has any interest in having the Sussexes around so yes, they must jump at any opportunity they have to still appear to be in the fold.”

Another columnist  previously claimed that the Duke and Duchess of Sussex will not last long unless “they patch things up” with the royals.

Appearing on an episode of Ms Schofield’s To Di For Daily podcast last month, Perez Hilton said: “I also just do not see them [Meghan and Harry] lasting long unless they patch things up with the Royal Family.”

Hilton continued: “And after the Queen dies, that might be a moment of reckoning. Who knows how the monarchy will change?”

Hilton went on: “His children are still very young, but I would think that eventually there might come a time when he would want his children to have a meaningful relationship with his family. So I do think eventually he will want to move back. The big question is: Is she down for the move as well?”

Perez Hilton disagreed with speculation that Meghan Markle may enter the political sphere, instead arguing that she is likely to return to acting.