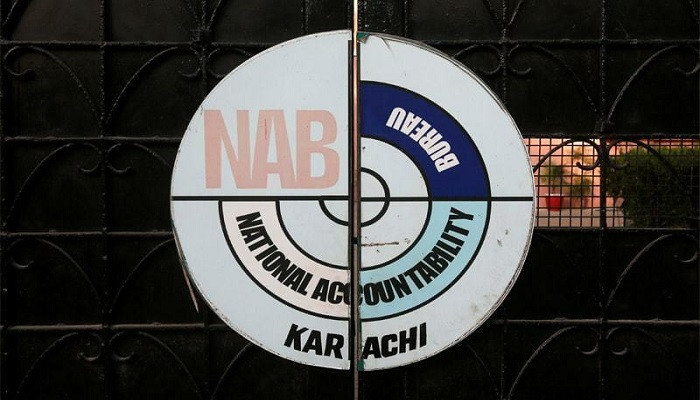 This is the second time the law has been altered by the coalition government, since coming to power in April. Previously changes were made to the anti-corruption law in May.

It is important to mention that the PTI has challenged the changes made to the anti-graft legislation in the Supreme Court of Pakistan, which is expected to take up the case soon.

What new revisions have been made to the law that governs the National Accountability Bureau? Geo.tv lists down the changes: