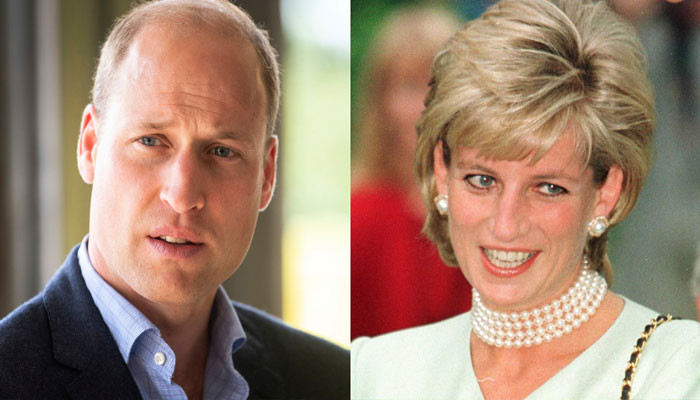 Finding Freedom author Omid Scobie, in his column for Yahoo! News, expressed the late Princess of Wales is being silenced once by the Duke of Cambridge and ‘the Firm’.

“Princess Diana rarely got the chance to tell her own story,” he weighed in on Diana’s willingness to take part in the interview.

“Three years later…Diana chose to speak out herself, finally opening up to BBC’s Panorama. It was raw, real and the most watched interview of all time in UK history,” he continued.

“Diana’s decision to do a televised sit-down was rooted in a deep desire to be heard and finally dispel many of the false narratives told in the press,” he added.

“Without being able to hear Diana’s own words again, I fear we may be about to enter what could potentially lead to the slow rewriting of her life,” he wrote.

“Diana fought for much of her royal life to share her side of the story and be better understood.

“She put everything on the line, and her braveness has inspired millions around the world. Sadly now, her voice has been silenced once again,” he added.