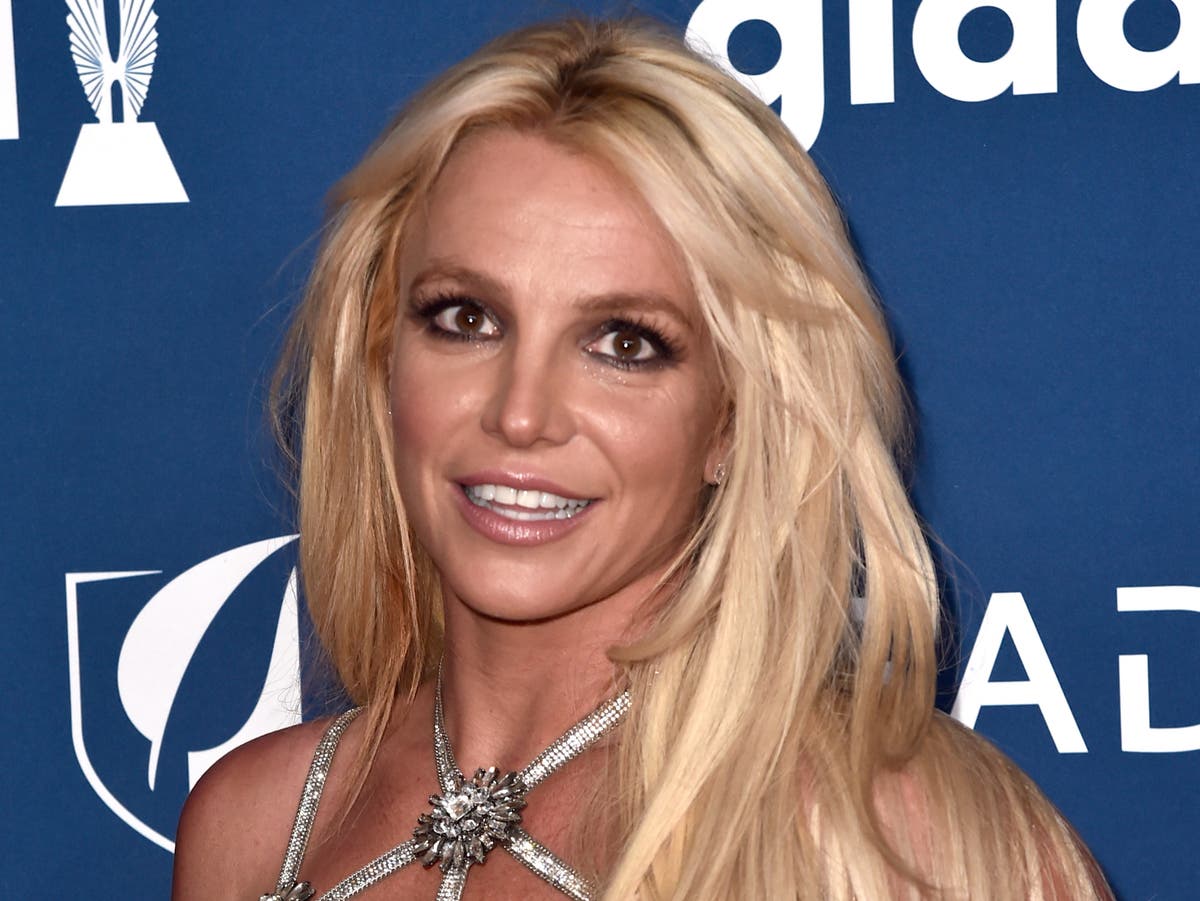 Britney Spears has criticised a Catholic church for not letting her marry her now-husband Sam Asghari at the place of worship.

In a now-deleted Instagram post shared on Tuesday, the 40-year-old singer shared an image of the church where she initially wanted to have her wedding, but couldn’t due to the Covid-19 pandemic. Asghari and Spears officially tied the knot in June at their home in Los Angeles, California, after announcing their engagement in September 2021.

While Spears didn’t reveal the name or location of the church in her Instagram post, the photo featured an unidentified couple at their wedding ceremony.

“This is where I originally wanted to get married during COVID,” Spears wrote in the caption. “I wanted to go every Sunday…it’s beautiful and they said it was temporarily shut down due to COVID !!!!”

She claimed that she still couldn’t have her ceremony at the church, years later, because she wasn’t fully Catholic.

“Then 2 years later when I wanted to get married there they said I had to be catholic and go through [a] TEST !!!!,” she continued. “Isn’t church supposed to be open to all?”

Some fans in the comments of the “Toxic” singer’s post, which has over 183,000 likes, applauded Spears for speaking out about her experience.

“Britney coming for the church. Iconic,” one wrote, while another person said: “Godney has spoken.”

On the other hand, some of Spears’ fans defended the location and expressed how many Catholic churches have required one partner to practise catholicism in order to get married there.

“Giiiirrll this is a MESS! To get married in the Catholic Church, yes you have to be catholic it’s not just a random venue,” one wrote.

“You have to be Catholic to get married in a Catholic Church. It’s always been that way,” another added in agreement.

Although the pop star notably grew up Baptist, she told her followers in a since-deleted August 2021 Instagram post that she was “Catholic” and had just “come back from mass”.

Last week, Spears shared a post on Instagram to celebrate the two-month anniversary of her nuptials, which took place on 9 June in front of 60 people.