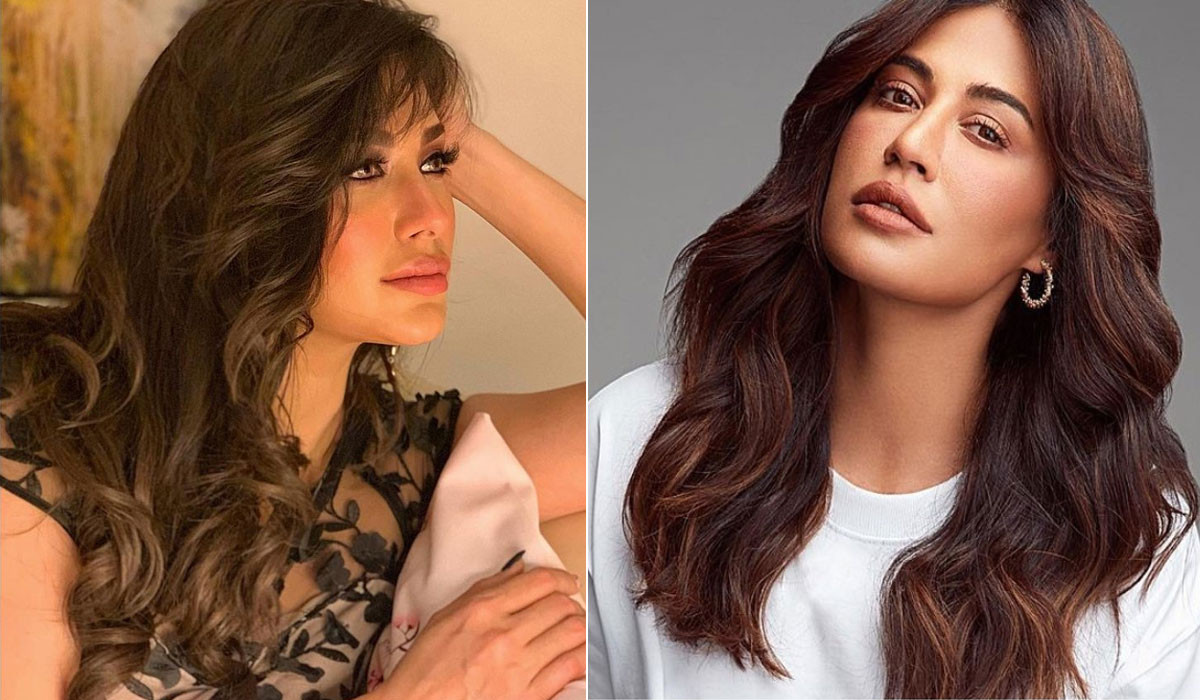 
There’s an old saying that seven people with similar facial features walk the earth at some point in their lives – the lookalikes, the doppelgangers as we like to call them. In 2020, the internet found Mehwish Hayat’s lookalike an Iraqi influencer by the name of Lady Roza.

But hey, did you know Bollywood actor Chitrangda Singh has now been touted as the Ms. Marvel star’s doppelganger? So, we did a little digging! The Instagram accounts of the divas confirmed what many claimed – Singh and Hayat indeed bear an uncanny resemblance.

The Bollywood star, in an interview with Masala!, addressed the aforementioned claims. “I keep getting tagged on Instagram saying that she’s my doppelganger. And fans keep telling us that we look alike, or ask if we’re twins or sisters,” the actor who made her Bollywood debut in 2003 with Hazaron Khuwaishein Aisi, said.

Singh went on to add, “I haven’t seen Mehwish Hayat’s work in Ms. Marvel yet, but she’s beautiful and lovely. I do think that sometimes there is a look that is very similar – I do agree that there is a resemblance. Let’s just say that we’re both very hot women.”

In the same interview, Singh also discussed opting for item numbers. “I don’t think there has been very conscious planning. When it comes to item numbers, I genuinely feel that as an actor, it is really a part that you have to play for a woman who’s so uninhibited with their sexuality. For me, I want to definitely be experimenting at this point in time,” the Bollywood actor commented.