‘Joyland’ bags an international nomination at IFFM | The Express Tribune 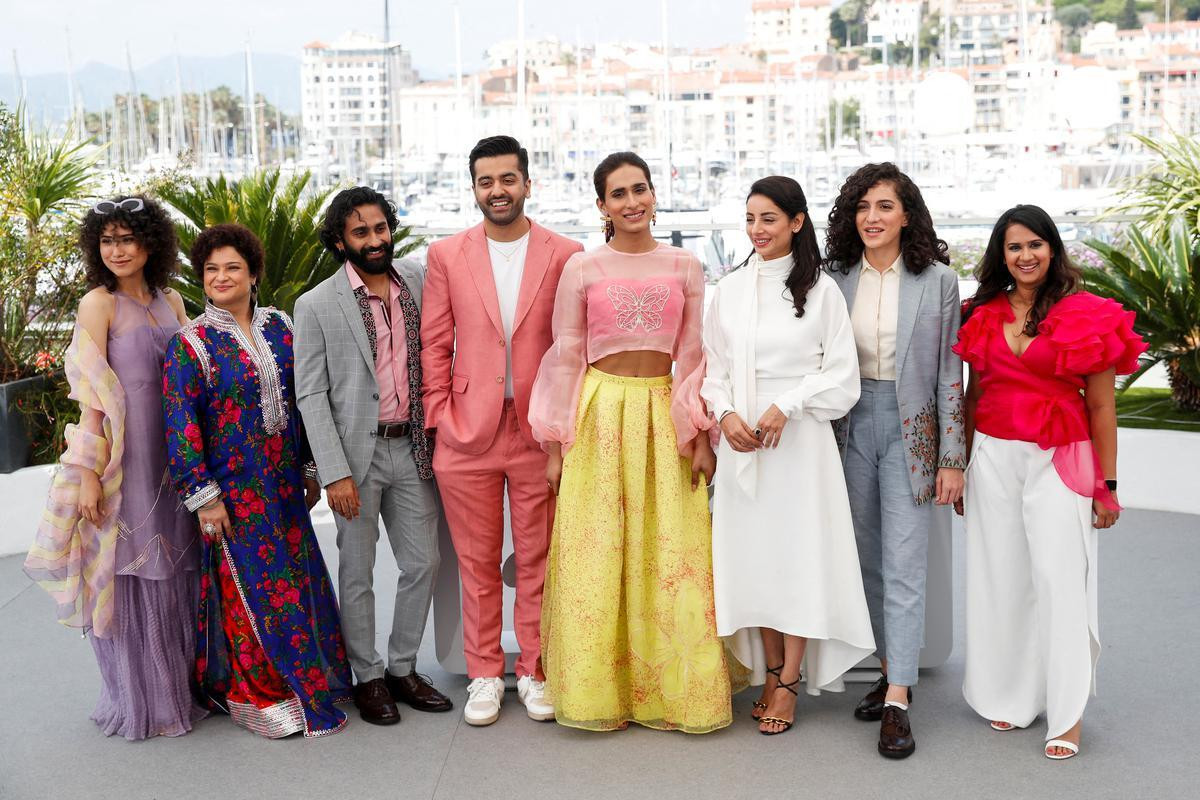 
Saim Sadiq’s debut feature film Joyland is reportedly a tale of a young man experiencing a sexual revolution, shedding light on the complexity of gender and sexuality—themes rarely touched upon in Pakistan.

Therefore, it is no surprise that the film continues to break records at international film festivals. Most recently, Joyland has bagged a nomination at the Indian Film Festival of Melbourne (IFFM), a festival known for screening an inclusive and diverse collection of films from the subcontinent. The film is nominated for the ‘Best Film from the Subcontinent’ category, alongside contenders Lunana: A Yak in the Classroom from Bhutan, No Land’s Man and Rehana Maryam Noor from Bangladesh, and The Newspaper from Sri Lanka.

While speaking to Masala, the director could not contain his joy at the nomination: “It’s a great honour. I am very excited to attend the festival, and it’s a cherry on top that we’re nominated. It’s always very nice to get recognition, particularly when it comes from your own people – whether they are from Pakistan or India, or Bangladesh – or whenever in South Asia. It always feels more special because they can appreciate the stories in a way that perhaps others can’t.”

Last week, Sadiq announced on Instagram that Joyland would be screened at the Toronto International Film Festival (TIFF). The post received much praise for the film and the director’s craft. “Joyland will have its North American premiere at TIFF this September! Our cast and crew are beyond elated and thankful as we watch our film find its place in the world,” he posted.

Fresh out of production and at its world premiere at the 2022 Cannes Film Festival in May, Joyland made history by being the first-ever Pakistani competitive entry at the world-renowned festival. The film won, not only the Jury Prize in the ‘Un Certain Regard’ category but also the special ‘Queer Palm’ chaired by French director Catherine Corsini. The award, presented to the best LGBT, queer or feminist-themed movie, had the jury blown away. According to Corsini, “Joyland will echo across the world. It has strong characters who are both complex and real. Nothing is distorted.”

As Joyland makes rounds from one international film festival to the next, Pakistani movie-goers eagerly await the film to finally arrive in the country it originates from.