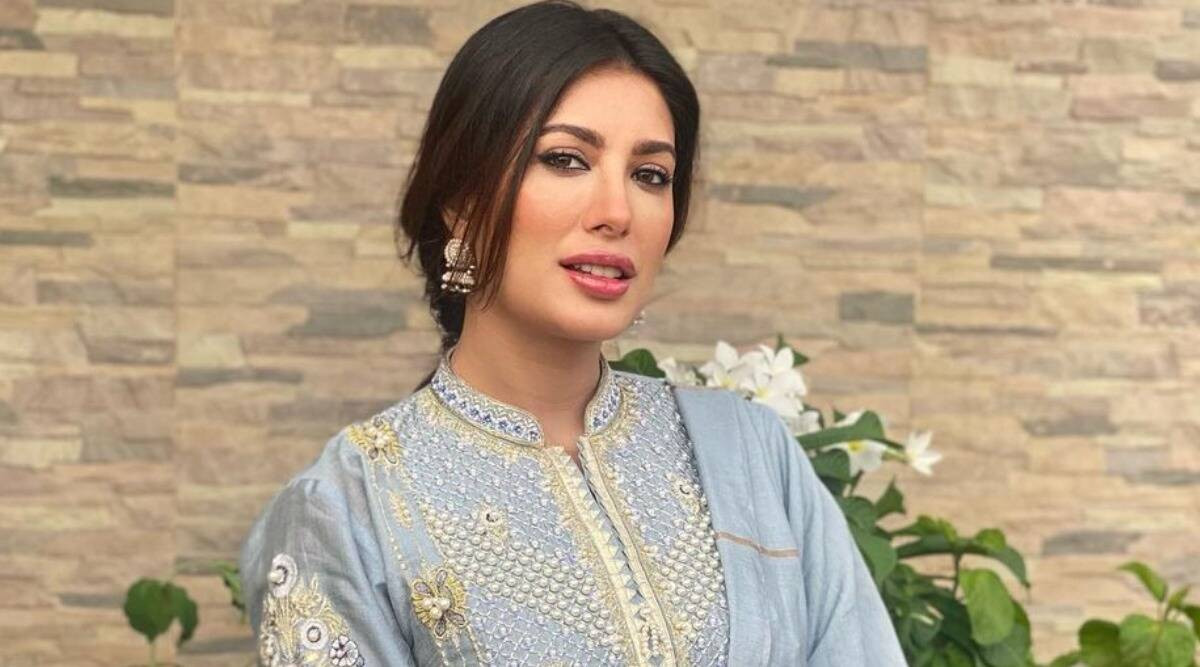 
In a major milestone achieved for Muslim representation in mainstream media, London Nahi Jaunga actor Mehwish Hayat and Never Have I Ever writer-director Lena Khan have been announced as the first patrons of the charity UK Muslim Film (UKMF).

Hayat told Variety, “Representation of Muslims on-screen is something I have been tirelessly working to highlight for the past few years. Misrepresentation has done untold damage to us and I sincerely believe has fuelled the rise of Islamophobia. With UKMF, I look forward to working with the industry to make sure that the way that we are portrayed on-screen, if not positive, is at least a lot fairer. It is equally incumbent on us as Muslims to tell our own stories. I am excited that UKMF will support emerging Muslim talent and help them get their work to larger audiences.”

Khan, who has also directed the Disney original film Flora & Ulysses, shared Hayat’s point of view, adding, “Representation in films and television literally changes our cultural landscape—for better or worse. It impacts policy, how we see people, and how we operate with each other. And it’s not that hard to do. I hope we can continue to expand the scope and quality of how our fellow humans are seen on screen, and enjoy the ride and the stories along the way.”

Hayat also made the exciting announcement on her Instagram. “So proud to have been made a patron of UK Muslim Film. The first step towards ‘changing the script’,” the actor posted.

The star has acted in box office hits such as Jawani Phir Nahi Ani and Punjab Nahi Jaungi and recently made her global debut in the Disney+ show, Ms. Marvel. She hopes to do her part as a well-known face on screen through her role at UKMF.