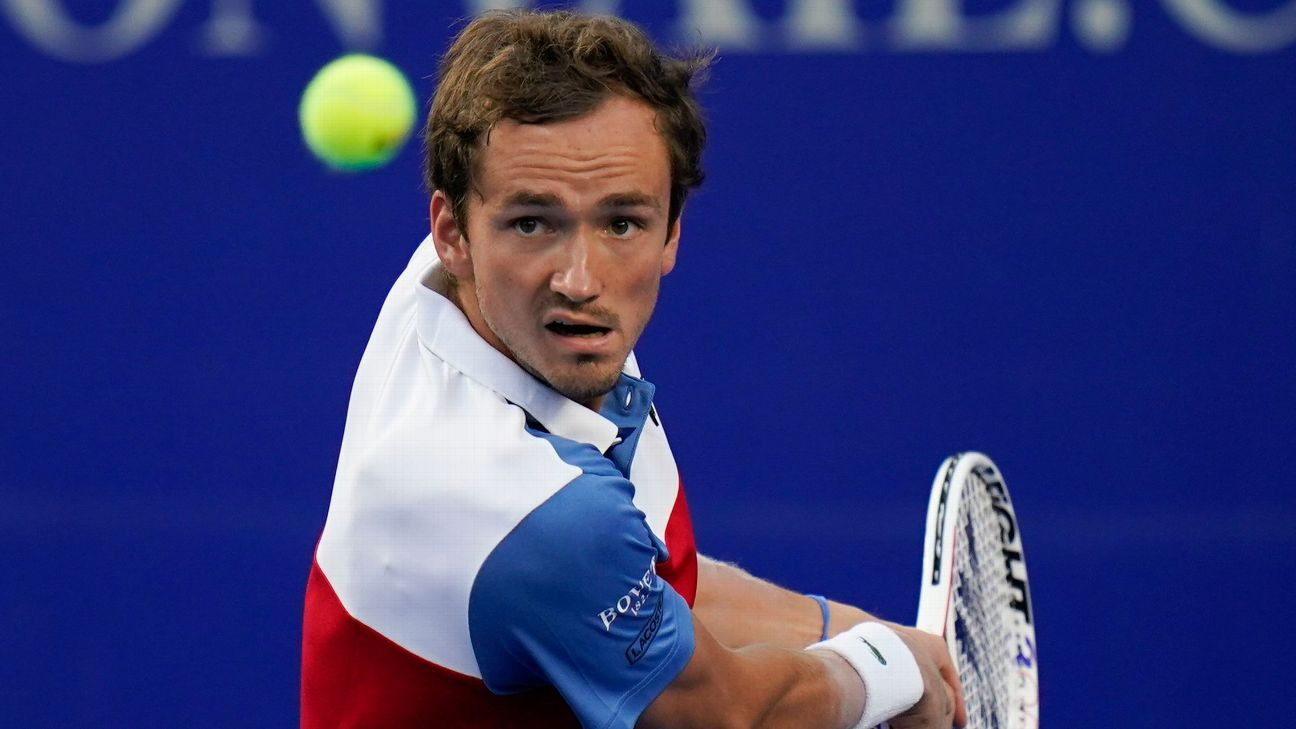 It was a milestone 250th match win of the reigning US Open champion’s career.

“Someone told me this a few days ago,” Medvedev said after the match. “Otherwise I would not have known. That’s nice, a milestone in a way.

Medvedev is playing his first tournament since bowing out of the quarter-finals at Mallorca on June 23. He missed Wimbledon because of its ban of Russian and Belarussian players in the wake of Russia’s invasion of Ukraine.

Medvedev gained the first break of the match to claim the opening set.

He saved the first break point he faced in the opening game of the second, and gained the break he needed for a 4-2 lead against Hijikata.

The 21-year-old Australian world number 224 put up a fight, fending off a stream of break points before Medvedev closed it out after 90 minutes.

“It’s definitely not that easy to play after you stop for a while, especially (playing my) first match on hard courts since a long, long time — since Miami,” Medvedev said.

“Sensations were not bad. I could have just broke a little bit more, but when you win everything is fine.”