Mississippi girl, 13, found in Kentucky; man arrested in connection to her disappearance 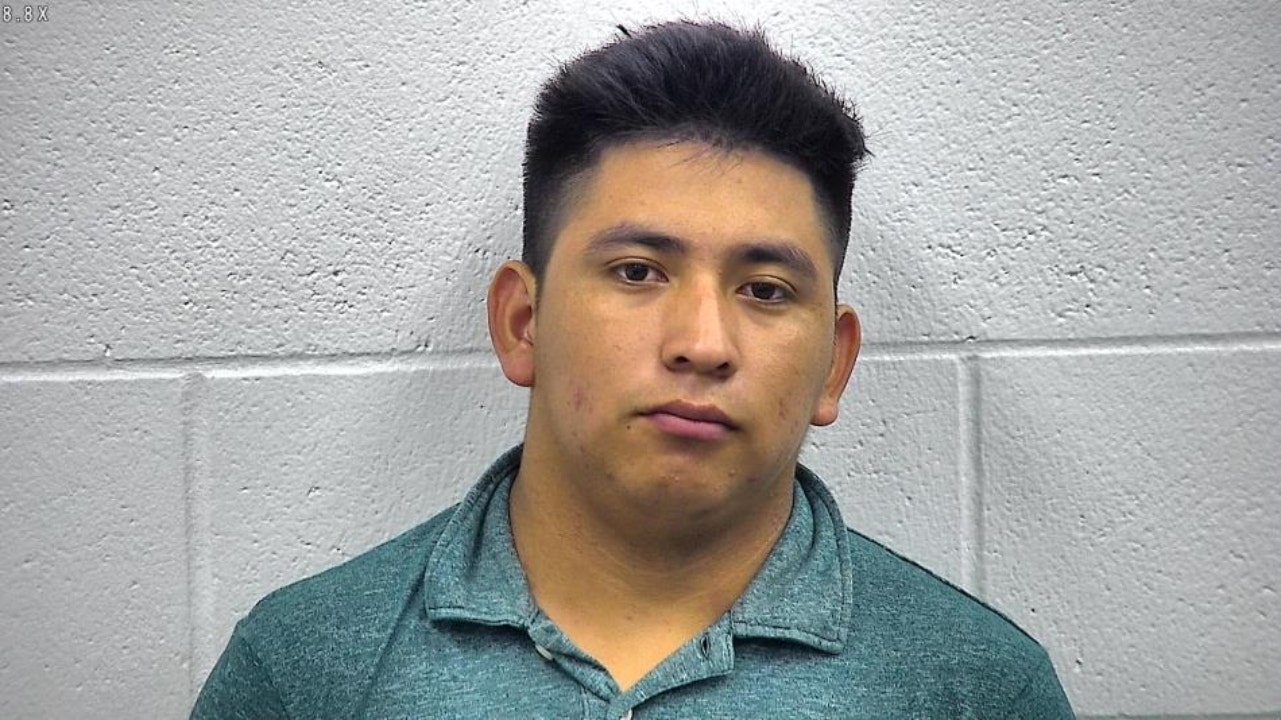 Kentucky police have arrested a 19-year-old man in connection to the disappearance of a 13-year-old Mississippi girl.

Just three days elapsed between the time the victim left her Ridgeland, Mississippi, residence on July 26 and when Covington police arrested Velasquez-Perez on July 29.

“We get missing persons reports on a regular basis… many times, they are local and stay local. Sometimes, they wind up crossing state lines,” Covington Police Department Lt. Col. Brian Valenti told Fox News Digital. “It was just a lot of good police work from the Mississippi agency and [Covington police] to put the pieces together.”

Robin Velasquez-Perez is charged with second-degree rape, custodial interference and an immigration charge. He is being held on $10,000 bond.

Robin Velasquez-Perez has been charged with second-degree rape and custodial interference, as well as an immigration charge, in connection to the disappearance of a 13-year-old girl.
(Kenton County Jail)

Police believed that the teen was with Velasquez-Perez when she disappeared from home. A photo from an apparent Instagram account shows Velasquez-Perez with the words “mi amor,” or “my love,” and “te amo mucho,” or “I love you so much.”

Valenti said the pair were in a “relationship,” and the girl traveled with Velasquez-Pere to Kentucky, where his family lives.

Authorities were able to track the girl’s location via her smartphone to a house on East 15th Street in Covington, police said, as FOX 19 first reported.

“We were getting calls from a detective from the agency in Mississippi,” Valenti said, adding that the Mississippi team was able to track the girl’s phone to a general area. Newer phones, he explained, can give an exact location while older or less advanced phones usually give a general area.

Once in custody, Velasquez-Perez allegedly admitted to his crimes.

The girl has since been safely reunited with her family in Mississippi.

Audrey Conklin is a digital reporter for FOX Business and Fox News. Email tips to [email protected] or on Twitter at @audpants.