No knowledge of Zawahiri’s presence in Afghanistan: Taliban – SUCH TV 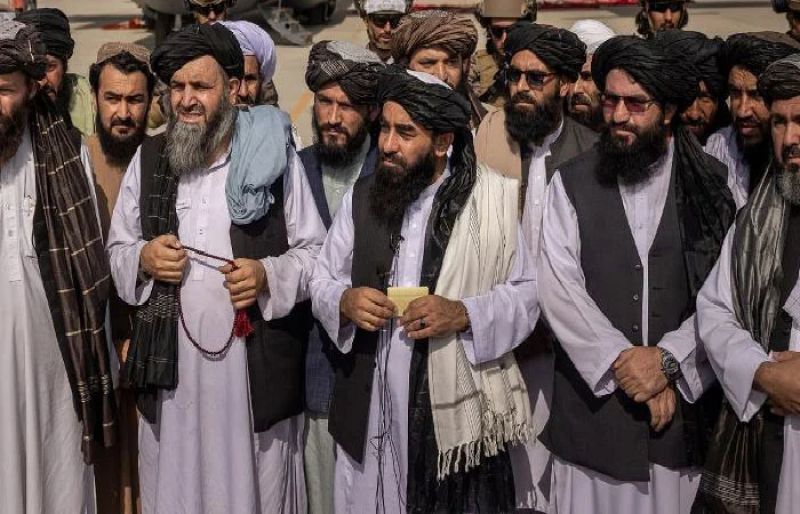 The Taliban said on Thursday they have no knowledge of Ayman al-Zawahiri’s presence in Afghanistan, days after US President Joe Biden announced the Al Qaeda chief’s killing by a drone strike in Kabul.

Zawahiri’s assassination is the biggest blow to Al Qaeda since US special forces killed Osama bin Laden in 2011 and calls into question the Taliban’s promise not to harbour militant groups.

“The Islamic Emirate of Afghanistan has no information about Ayman al-Zawahiri’s arrival and stay in Kabul,” said an official statement — the Taliban’s first mention of his name since Biden’s announcement.

Zawahiri was believed to be in charge of steering Al Qaeda’s operations — including the 9/11 attacks — as well as serving as bin Laden’s personal doctor.

A senior US administration official said the 71-year-old Egyptian was on the balcony of a three-storey house in the Afghan capital when targeted with two Hellfire missiles early on Sunday.

Thursday’s carefully phrased Taliban statement neither confirmed his presence in Afghanistan nor acknowledged his death.

“The leadership of the Islamic Emirate of Afghanistan has instructed the intelligence agencies to hold a comprehensive and serious investigation,” it said.

“The fact that America invaded our territory and violated all international principles, we strongly condemn the action once again.

“If such action is repeated, the responsibility of any consequences will be on the United States of America.”

The Taliban reiterated in their statement that there was “no threat” to any country from Afghanistan’s soil.

They called on Washington to adhere to the Doha pact signed in February 2020 that paved the way for the withdrawal of foreign forces from Afghanistan, ending two decades of US-led military intervention in the country.

In announcing Zawahiri’s death on Tuesday, Biden declared “justice had been delivered” to the families of victims of the 9/11 attacks on the US.

Sunday’s drone attack was the first known over-the-horizon strike by the US on a target in Afghanistan since Washington withdrew its forces from the country on August 31 last year, days after the Taliban swept back to power.

The house targeted in the strike is in Sherpur, one of Kabul’s most affluent neighbourhoods, with several villas occupied by high-ranking Taliban officials and commanders.

Zawahiri took over Al Qaeda after bin Laden was killed, and had a $25 million US bounty on his head.

News of his death comes a month before the first anniversary of the final withdrawal of US troops from Afghanistan, leaving the country in the hands of the Taliban insurgency that fought Western forces since the US-led invasion in 2001.