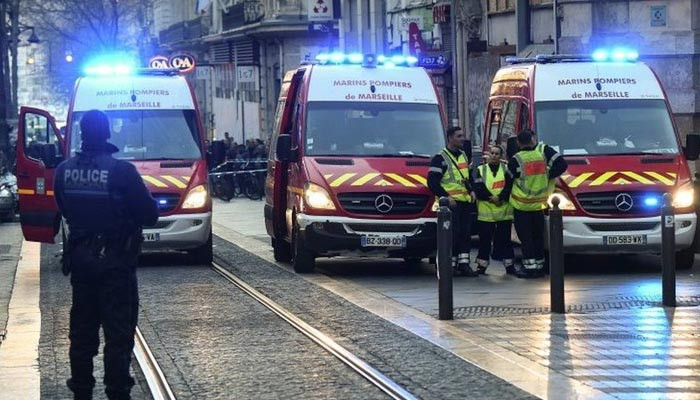 The Dordogne region prefecture said in a statement that eight people had been injured, including one with life-threatening injuries.

A fire broke out following the blast, which happened around 1400 CET, but authorities said that around 1600 CET the situation was under control. The prefecture said the blast had had no impact outside the perimeter of the site.

The firm produces military explosives, propellants and fuels. It also makes explosives for civil use.

Bergerac mayor Jonathan Priolead told Reuters that authorities do not yet know what caused the explosion, but it happened in a section dealing with nitrocellulose.

Emergency services remain at the scene, the Dordogne prefecture said.