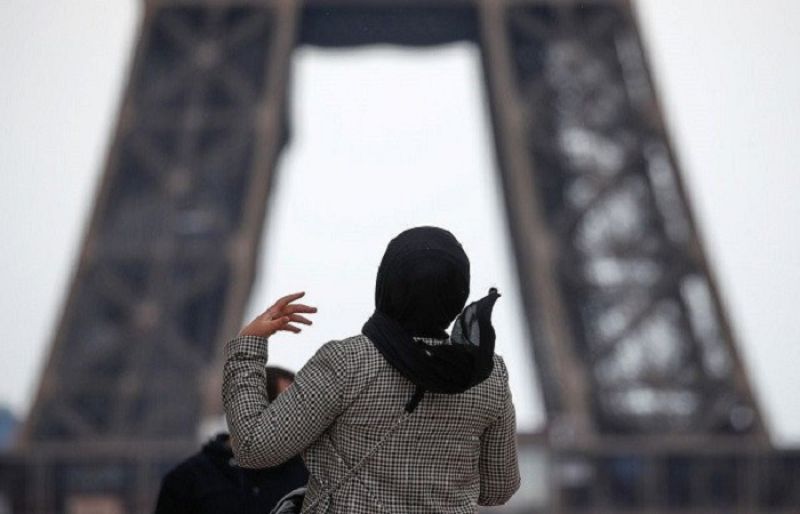 A United Nations committee ruled that France discriminated against a Muslim woman who was prevented from attending vocational training in a public school while wearing her headscarf, according to a UN document.

In 2010, Naima Mezhoud, now aged 45, was due to train as a management assistant at a course held in a state high school, where teenagers are prohibited by law from wearing the hijab.

When she arrived, the head teacher of the school in the northern outskirts of Paris barred her from entering, according to the document which was seen by Reuters.

Six years earlier, in 2004, France had banned the wearing of hijabs and other visible religious symbols in state schools by school children.

“The committee concludes that the refusal to allow (Mezhoud) to participate in the training while wearing her headscarf constitutes a gender and religious-based act of discrimination,” the UN Human Rights Committee determined, according to the document.